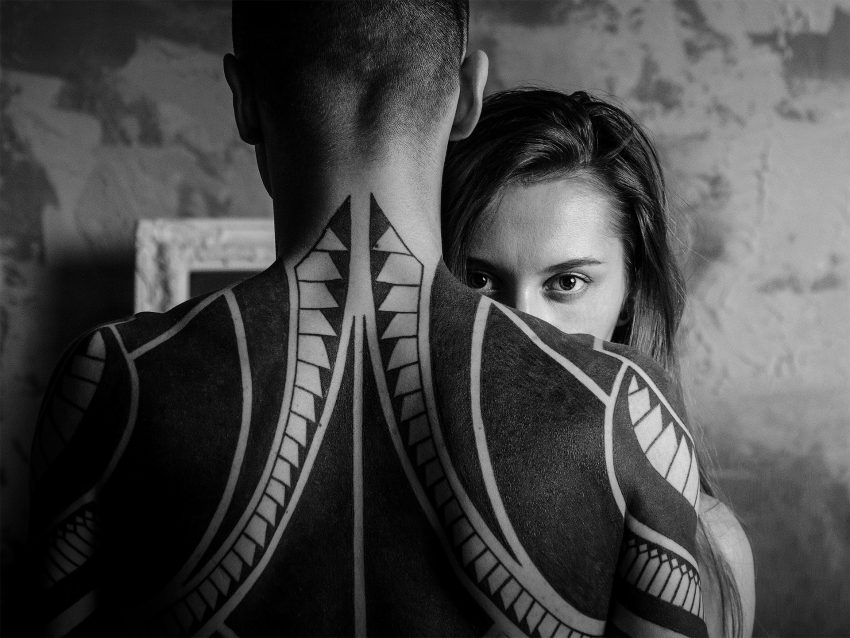 I’ve always loved Dual Point of View (POV) stories. I’m not sure why. Maybe it’s because that’s the way my favorite authors wrote. I have no problem switching characters, I can hold them and their storylines in my head readily. I thought everyone did this until I found out from another reader that they hated multiple POVs because their brain didn’t switch gears very well. They wanted a linear storyline.

That made me take a few steps back. I’m not a fan of first-person novels. I don’t like the intimacy. I don’t like the singular POV keeping me from knowing more. Is this how people react to multiple POVs? With exasperation? As much as I hate being trapped in a first-person POV, do they hate being trapped with multiple character’s thoughts? Let’s not even talk of alternating First Person and Third Person novels. The stuff of nightmares.

Dual and multiple POVs satisfy the need inside me to examine a story and its characters from different angles. How a character visualizes herself versus how another character sees her. The dawning realization of a character finding out the world might not revolve around them. Other people have problems, too. I like getting deep knowledge from more than one person. Everyone has secrets and it’s interesting knowing what one person is keeping from another and why. I think I’m a frustrated psychologist at heart.

Even though I write multiple POVs, I have a primary protagonist. Their POV is the one I most readily identify with. The other POVs are the ones trying to understand the protagonist and help/hinder them. In one novel I also have the antagonist as a third POV but with less page time. My favorite writers often had far more POVs. Yes, I admit to being frustrated at times when a chapter ended and we flipped to another POV—but only because the previous chapter stopped at an exciting place. It forced me not to gulp down novels like candy. I had to learn to savor one chapter at a time.

I used to be one of those people who slogged through a novel to the bitter end, no matter what. Now I allow myself to say it isn’t working for me and stop reading. I’m better at analyzing what made me stop reading. Since a tremendous amount of current novels are written in First Person, I know part of my problem. They are too intimate and make me uncomfortable. I dislike First Person multiple POVs even more. It’s like torture. I like the distance Third Person novels offer me, even deep third POV. Could be a neurodivergent thing.

Maybe that’s why I like switching gears for another POV. It gives my brain a break and time to reset from its usual squirrel mode. I tried writing my latest fantasy in First Person and had to retool after three chapters. It didn’t work for me. I’m trying again with the idea for a new fantasy/superhero novel, where a First-Person POV makes sense because the whole story can be told from her POV. (I think)

This essay has all been from my biased POV. Your Mileage May Vary. What’s your preferred voice for reading? Do you actively seek out books in that preferred voice? Or do you read whatever the wind blows your way, and deal with it?