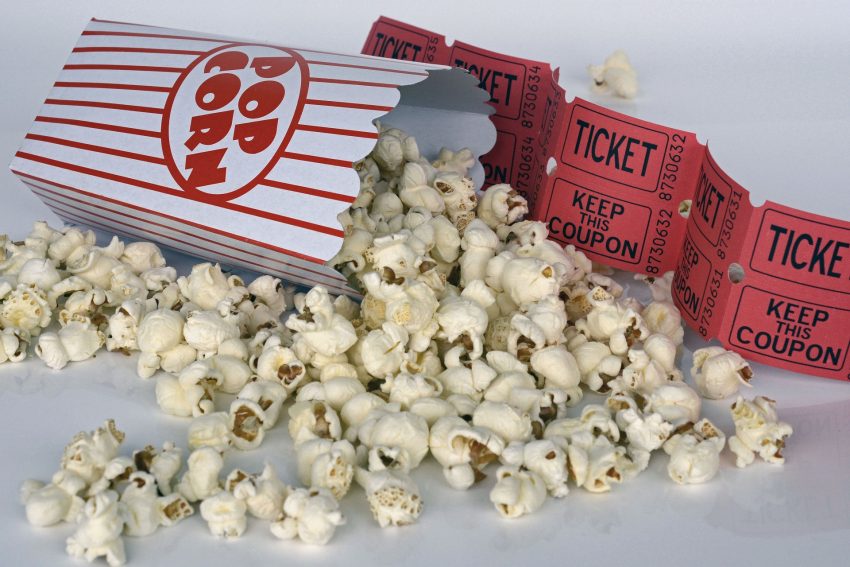 One thing the pandemic has been good for is staying in and watching movies. For me, it’s mostly older movies I’ve wanted to revisit, but hadn’t had time. Some of them replay on television, but I really, really hate being interrupted by 5 minutes of commercials. So off to Netflix and Prime and others I go. Or I look through my bookshelves of Blu-rays/DVDs and dig out a favorite.

I like movies that have a slow build-up, that delve into character before making things explode. Movies we can talk about after they are finished. Turning on Netflix, I’m overwhelmed by choice and spend more time adding to my watchlist than actually watching.

I made a list of the movies I turn to again and again. Some are old, some are newer, but not many. My tastes run to fantasy and science fiction (big surprise), musicals, drama, and opera. Period pieces are great, especially Korean, Chinese, and Japanese. The drawback – they are long, we’re talking 3 – 4+ hours long. Mini-series length. They are so engrossing, I don’t mind.

The Blues Brothers. When I need a pick me up, that’s the movie I put on. I love musicals. I probably left a lot of them off my list, they are hard to find on television, except on PBS. Bollywood movies are usually a blast. Surprisingly, Netflix has a lot of them. I’m a sucker for Disney cartoons like Moana and Brave, although I didn’t list any Disney movies. But I’ll always watch them. I’m sure there are tons more movies I could add, but the ones listed below are some of my favorites, in no particular order. What are some of yours? What movies do you turn to when COVID makes you stay home?

The Martian (AKA another “Saving Matt Damon” movie at our house)

Spirited Away (Okay, any Miyazaki movie)

The Lion in Winter

Singin’ in the Rain

Close Encounters of the Third Kind

Monty Python and The Holy Grail

Lagaan: Once Upon a Time in India (Indian)

2 thoughts on “Movies in the Time of Pandemic”